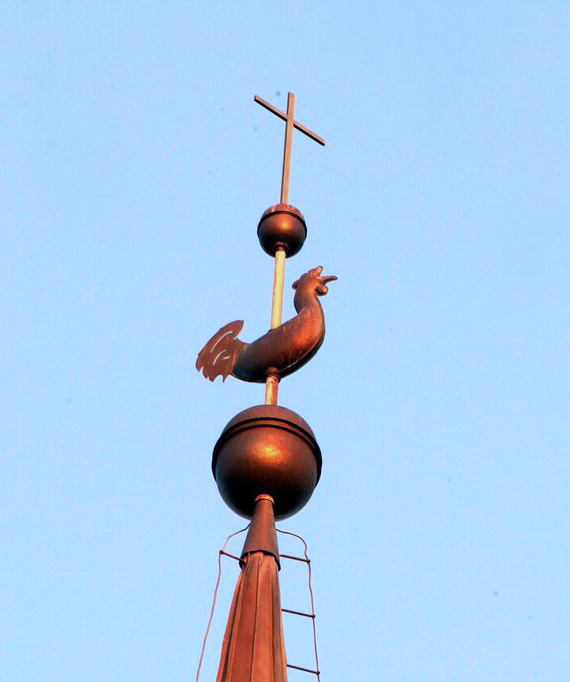 More than eight centuries have passed since Estonia and Livonia were dedicated to St Mary. In 2017 and 2018 we celebrate anniversaries of major events, which have had a profound impact on Estonian people and church: 500 years from the Lutheran Reformation and 100 years from the birth of the Estonian Evangelical Lutheran Church and the Republic of Estonia. 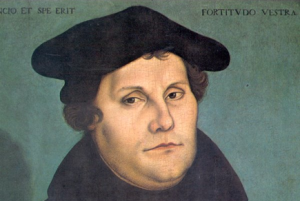 The gospel lets us breathe, makes us courageous and free, gifts a new life, opens our eyes to the suffering of others and banishes sorrow. The impulses of the Reformation are revived wherever it is experienced. The gospel urges us to think what it means to be a Christian nowadays. What makes Christianity attractive and how is Christianity accepted? What is the essence of the resulting existential transformation? But also, what are the obstacles to the gospel? How could we be more welcoming in society? What impulses of the Reformation affect the development of the church today? What conclusions can be drawn from the Reformation for the future and coexistence of churches? What has been the impact of the Reformation on society and culture in Estonia, in Europe and in the world and how could it be assessed?

The anniversary of the Reformation is celebrated together with the church communions of which the Estonian Evangelical Lutheran Church is a member: the global communion of Lutheran churches (the Lutheran World Federation) and the Community of Protestant Churches in Europe. In Estonia, the preparations are made in communication with the Estonian Council of Churches and its member churches. 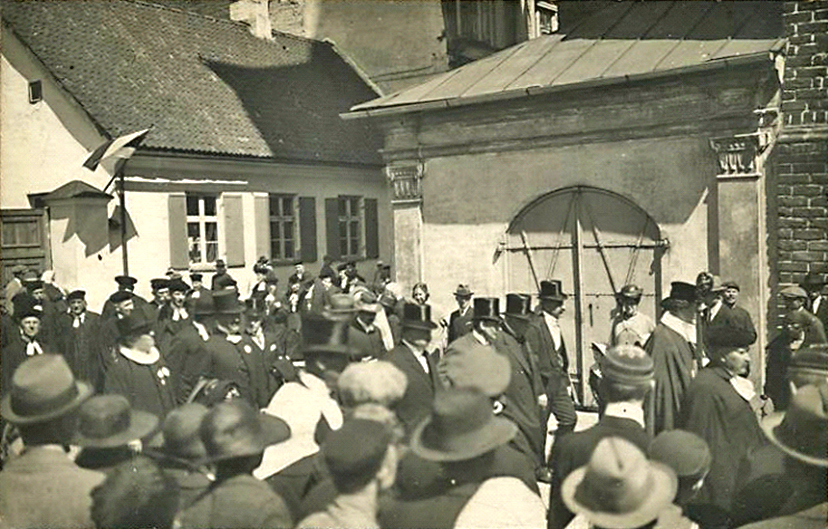 The first Estonian church congress was held in 1917 with an unprecedented representation of the members and congregations of the Lutheran church. The congress decided to reorganise the Lutheran church of this region as a free people’s church. This event became the birthday of the Estonian Evangelical Lutheran Church. The Christian church reached the Estonian territory during the first millennium AD. The establishment of a network of congregations started in the midst of controversial developments nearly eight centuries ago. The Lutheran reformation came to Estonia in the 16th century and, for centuries, the majority of the population belonged to the Lutheran church. However, the responsibility for managing and developing the religious life of the community and the Christian way of life was held by a tiny group of landlords. The Orthodox Church was the state church of the Russian Empire and Lutheranism was merely a ‘tolerated’ religion, which was officially subordinated to the ministry in St. Petersburg. The changes in political supremacy in the beginning of the 20th century also led to a transformation of the legal status and opportunities of the Lutheran church. The 100th birthday of the free people’s church reflects the intention of the church congress that the Estonian Lutheran church should be free of the state’s patronage, that all of its members would take part in the organisation of affairs of the church and that all local Christians would take responsibility for shaping and developing their religious lives together.

According to the Christian understanding, a human being is liberated through grace, or in faith. This is the theological meaning of freedom in religion. A church is free if it allows itself be guided by the gospel and relies on Jesus Christ, who is the Lord of the one, holy, universal and apostolic church. As such the mission of the church is always directed to the entire population, to the whole of humanity that was atoned on Christ’s cross.

The independent, democratic Republic of Estonia was declared in 1918 with the Manifesto to the Peoples of Estonia. The social and political turbulences in Europe had created a historical moment for realisation of the independence aspirations of the Estonian people. This was a time of a large overlap between Estonian people and Estonian Christians. Had the courage and freedom entailed in the faith in God, the appreciation of education and spiritual enlightenment and aspirations of independent management of congregation affairs provided a fruitful contribution on the path towards political independence and self-determination as a state? Are there points of contact or even internal connections between the Reformation, the birth of the free people’s church and the development of a free country? What are the opportunities for interpreting the relations between faith and the political sphere from an evangelical Lutheran perspective? Does the Reformation’s influential concept of earthly profession as a place of worship play a role in this context? In what spirit and with what responsibility are churches and Christians taking part in the life of society and in shaping its destiny?

The 100th anniversary of the Republic of Estonia provides a good opportunity for promoting wide-ranging discussions about the foundations, long-term targets and shared benefits of our social cohabitation. However, we should also ask about the different approaches to political action and definitions of the role of the state and civic society, which would be in line with these targets. Such connections in particular create a special opportunity to experience the importance of basic religious and ideological beliefs and the inevitability of a dialogue between them. It is important to deepen and expand the concept of independent statehood in a manner, which is locally responsible and meaningful while also helping us find our way in Europe and in the world with its increasing multi-faceted connectedness. How should we develop independence in the context of being together and standing together on the horizon of sovereignty? How are the national, European and global perspectives intertwined or how should they relate to each other?

We have been liberated in faith, as free people, in a free church and a free country.