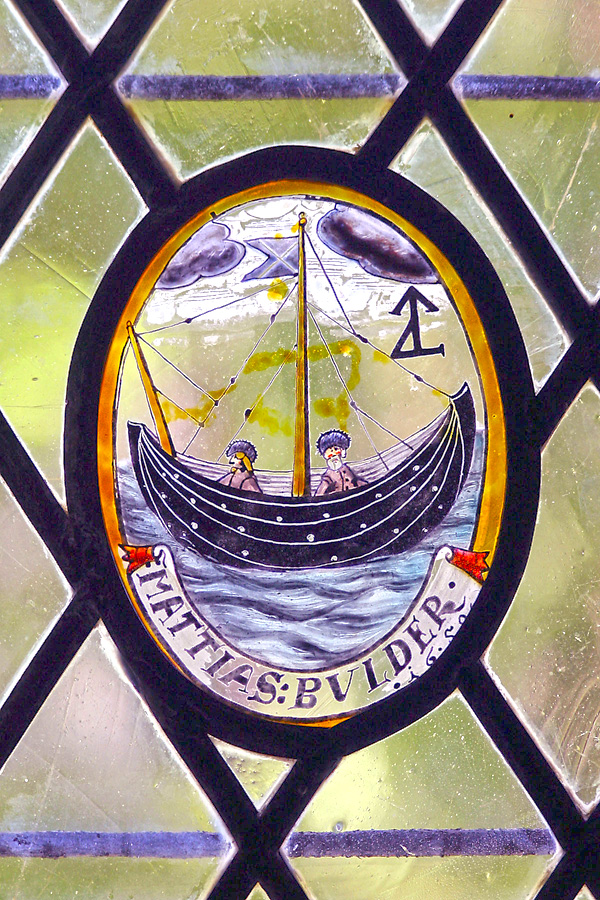 Estonia was christianised in the 13th century. The Estonian Evangelical Lutheran Church (EELC) has grown out of the Reformation of the 16th century. The name ‘Evangelical’ emphasises Luther’s notion of Christianity, which focuses on the gospel of a gracious God, not on the Law, moral norms or Christian traditions.

The autonomous Estonian Evangelical Lutheran Church was born as a result of the first church congress in 1917 when the Lutheran church of this country was reorganised as a free people’s church.

The church has helped to develop Estonian culture, education and language. Clergy members Jakob Hurt, Villem Reiman and many other pastors, parish clerks and schoolmasters have contributed to the preservation of national heritage and creation of independent statehood.

The Lutheran church includes 167 congregations. About 11% of Estonian population are members of the EELC. The church is governed by the Consistory which comprises the Archbishop, bishops, the Chancellor and assessors. The General Synod serves as the highest legislative body of the church. The EELC has more than 220 clergy members (incl. 40 women). In addition to Estonia, the church has congregations and preaching stations in other countries, constituting the Estonian Diocese Abroad. The EELC is a member of the Estonian Council of Churches, the Conference of European Churches, the World Council of Churches, the Lutheran World Federation, the Community of Protestant Churches in Europe and the Porvoo Communion. 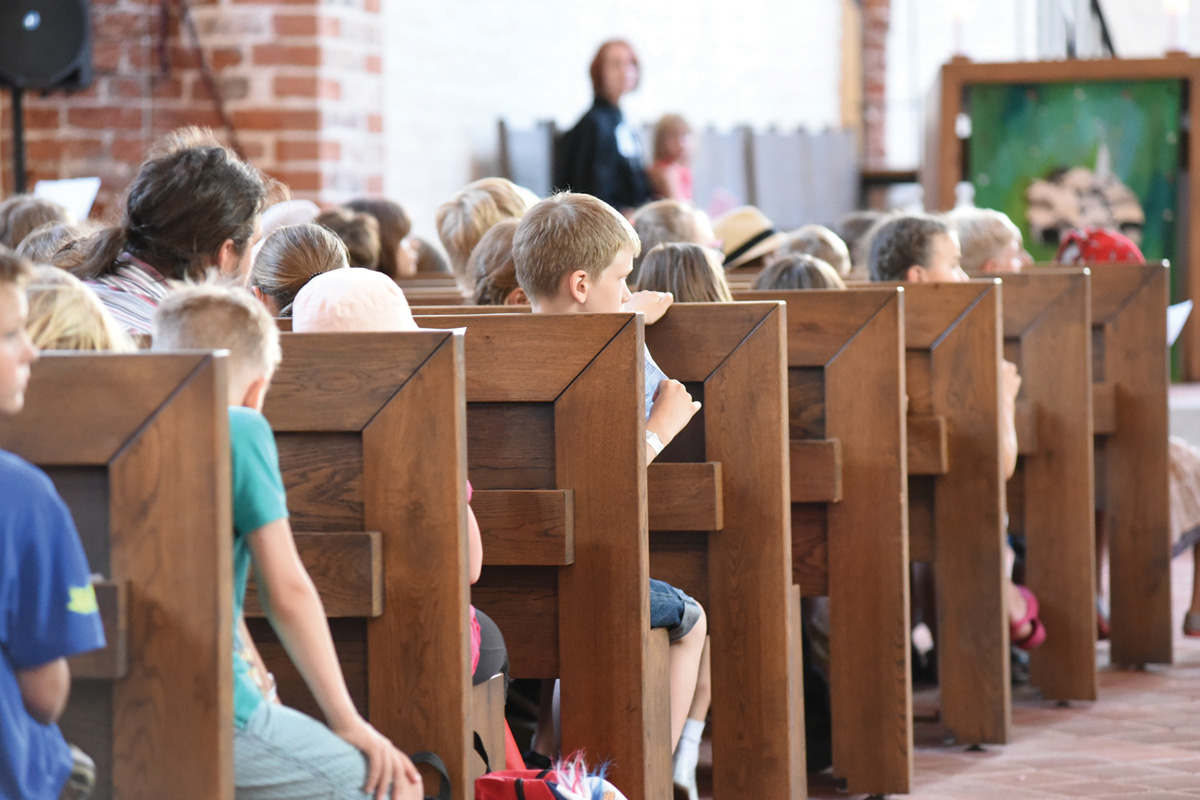 The church has its own educational institution, the Theological Institute, founded in 1946. The church’s newspaper “Eesti Kirik” is published once a week. Different areas of work are overseen by the Department for Diaconal Work of the EELC Consistory, the Association for Work with Children and Youth, the Mission Centre and the Church Music Association. Family centres in Tallinn and Tartu provide family counselling. People with severe health problems are cared for in the Tallinn Diaconal Hospital. In co-operation with other churches, there have been created chaplaincy services in the Defence Forces, the police, prisons and hospitals.